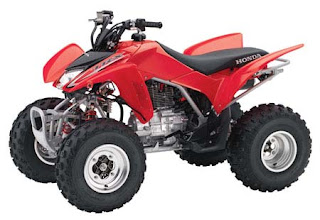 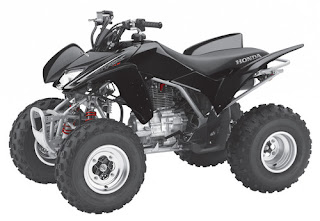 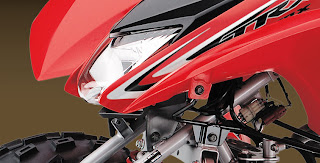 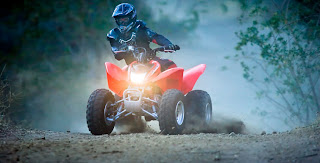 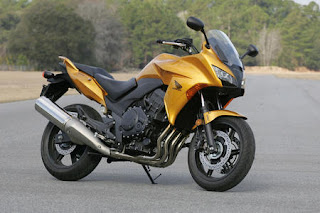 Aside from quirky culinary delights and two-tone coins, Canadians also enjoy another North American rarity; a slew of Euro-spec Hondas imported by Honda Canada for Canadian consumption only.
Now, to understand the significance of importing these machines, we must first give some perspective. Canada has a population of 34 million. That’s a few million short of the population of California, and the country’s annual new motorcycle sales are about half those sold in that state—or about one-tenth annual U.S. sales.
In 2007 Honda Canada broke from tradition and dealt directly with Japan to import the CBR125R, a model it believed would boost sales to new, young riders. Studies made by the Honda Canada showed that motorcycle consumer trends north of the border mirrored those of Germany—and the CBR125R was very popular in Deutschland. Canadian riders ate up the diminutive CBR, and the entry-level sportbike sold out in its first year.
Riding on the popularity of this exclusive model, the following year Honda Canada imported two more models that were popular with German riders, the Varadero adventure-touring bike and the CBF1000.
Honda Canada gets a redesigned CBF1000 for 2010. The 998cc inline-Four, a detuned version of the ’06-’07 CBR1000RR mill, has been mildly retuned from last year’s CBF with a slight bump in compression ratio and an increase of 9 hp, now rated at 106 crankshaft horsepower. 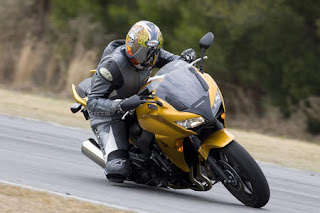 Revised styling includes a new, frame-mounted half-fairing with a hawk-eye beak that hints at the CBF’s CBR1000RR heritage, and it has a four-position adjustable windscreen. The screen can be lifted or lowered manually by pulling up or pushing down on it. I was able to adjust it while riding, though disclaimers in the owner’s manual clearly state you shouldn’t do this.
Engine power is more than adequate, though literbike junkies will suffer withdrawal symptoms. The high-rpm, adrenalin-inducing charge of an open-class supersport has been subdued to an entertaining stroll across the rev range. It doesn’t have the Bandit 1250’s brute bottom-end force, but there is more than enough power for everyday chores like commuting or two-up sport touring, with a broad, flat powerband providing buzz-free cruising. 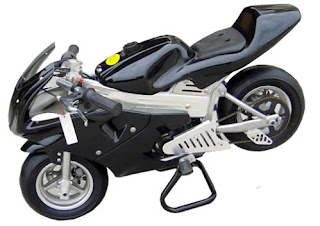 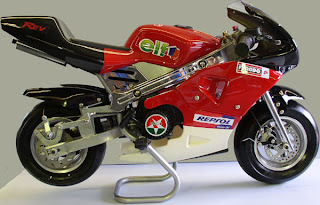 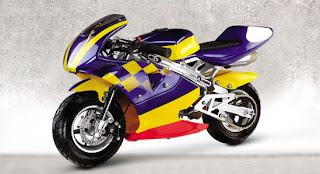 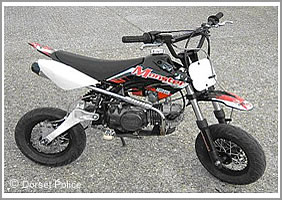 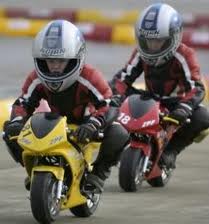 There is, they say, no substitute for cubic inches. That is, except for efficiency. Let an engine breathe, spin it hard and make it efficient, and who needs all those bulky cubic inches? 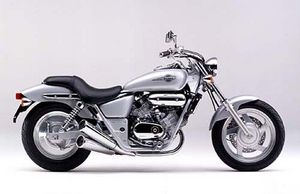 Thats the story of Honda's 750 Magna. Each of the liquid-cooled, 748cc V-4 engine's cylinders breathes through its own 34mm carb and four valves operated by overhead cams. It revs to 9700 rpm, which is screaming for a cruiser-style motorcycle, though unspectacular by sportbike standards. (Some current sportbikes turn as much as 15,000 rpm.) Combine that sort of engine intensity with the Magna's modest 538-pound wet weight, and you get a 750 that's capable of outrunning not only big twins but even Honda's big six, the Valkyrie. The Magna's low-12-second quarter-mile times confirm this is a genuine musclebike.
Objavio/la HondaX u 11:20 52 komentara: